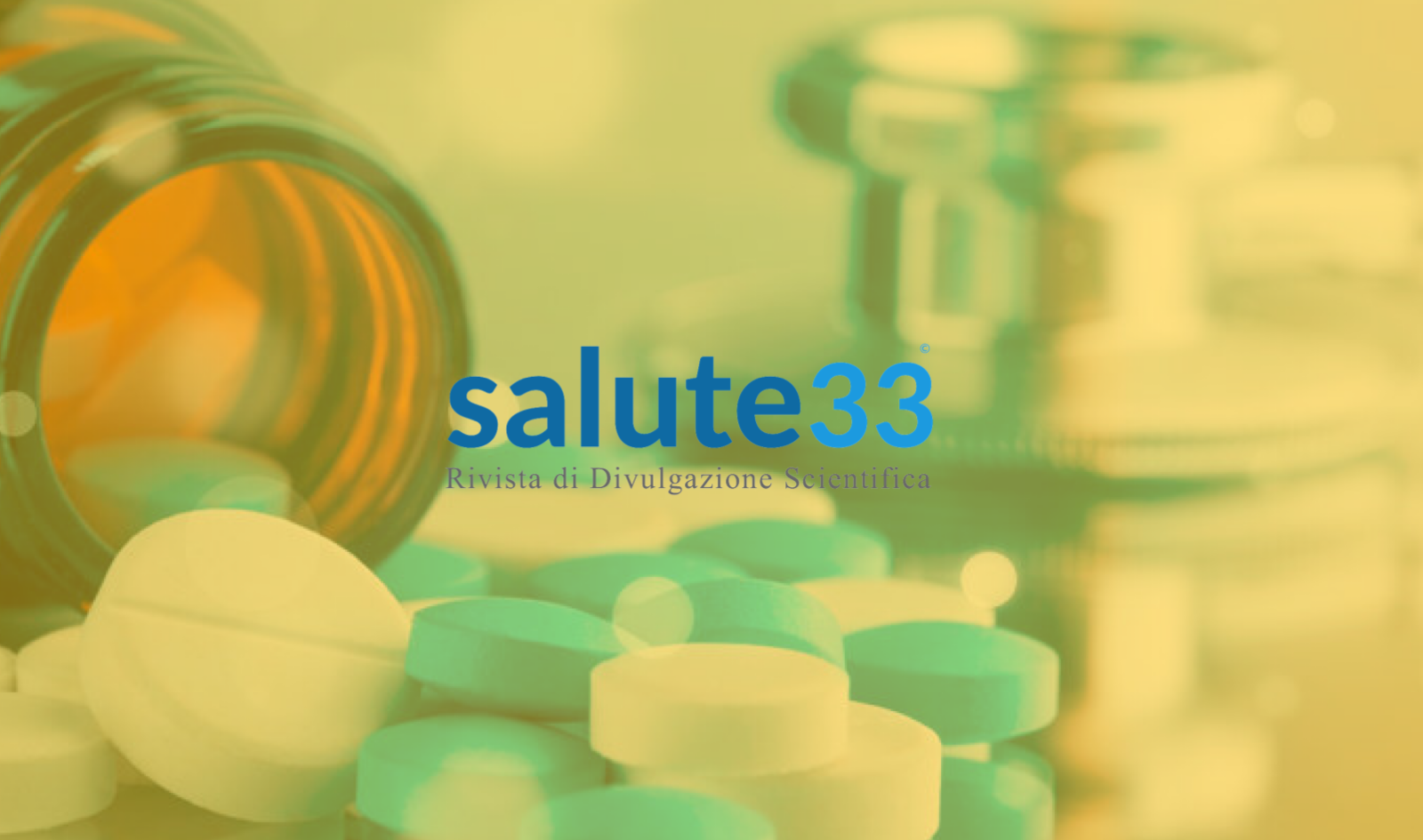 “Although we know we have many efficacious treatments for psoriasis,” says principal investigator Richard B. Warren, BSc, MBChB (Hons), FRCP, Ph.D., “it is important to be able to decide which drug is best used where, and which drugs are better than others. Therefore, head-to-head studies are important.” Improving patients’ quality of life requires identifying treatments with greater efficacy and dosing convenience, he adds. Prof. Warren is a dermatologist at The Dermatology Centre, Salford Royal NHS Foundation Trust in Salford & and The University of Manchester, United Kingdom. IMMerge phase 3b was a randomized, open-label (both arms), efficacy assessor-blinded study that evaluated the interleukin (IL)-23 inhibitor risankizumab against secukinumab, which blocks IL-17A. Investigators randomized 164 and 163 patients with moderate-to-severe plaque psoriasis, respectively, to the following regimens:

The most notable baseline characteristics in both groups, Prof. Warren says, were a significant level of prior biologic use (62 patients/37.8% and 58 patients/35.6% for risankizumab and secukinumab, respectively) and a high proportion of patients with body weight above 100 kg (52 patients/31.7% and 54 patients/33.1%, respectively). At week 52, the proportions of patients in the risankizumab and secukinumab arms who completed the study were 151 (92.1%) and 135 (82.8%), respectively. The dropout rate in the secukinumab arm was driven by slightly higher rates of adverse events (five patients/3.1%) and lack of efficacy (seven patients/4.3%) in this arm, he says. The corresponding figures for risankizumab were one patient (0.6%) in each category. Among primary endpoints, the proportions of patients in the risankizumab and secukinumab arms who achieved Psoriasis Area and Severity Index (PASI) 90 at week 16 were 74% and 66%, respectively (this endpoint had a 12-point margin for noninferiority). PASI 90 rates at week 52 were 87% and 57%, respectively (P<0.001).1 Ranked secondary endpoints at week 52 also favored risankizumab. Specifically, 66% of patients in this group achieved PASI 100, versus 40% for secukinumab. Additionally, 88% of risankizumab-treated patients achieved static physician global assessment (sPGA) scores of zero or one (clear or almost clear), versus 58% in the secukinumab arm (P<0.001 in PASI and sPGA analyses). Overall, the number of treatment-emergent adverse events (TEAEs) was similar across both groups, about 70%. TEAEs leading to drug discontinuation were more common in the secukinumab arm — 4.9%, versus 1.2% for risankizumab. Through 52 weeks, three serious infections occurred in the risankizumab arm (1.8% of patients), versus none in the secukinumab arm. However, says Dr.Prof. Warren, the study’s relatively small size could account for this apparent disparity. “We can get numerical imbalance when we have smaller numbers of patients within a study. Therefore, safety is best contextualized across the whole study programs for various drugs.” In the UltIMMA-1 and UltIMMA-2 phase 3 trials, 4/588 risankizumab-treated patients (0.7%) experienced serious infections between weeks 16 and 52.2 Ustekinumab-treated patients experienced a similar rate of serious infections. IMMerge 52-week data also reflects two major adverse cardiovascular events in the risankizumab cohort. “It’s important to highlight that both of those patients had significant risk factors for cardiovascular disease, and neither event was deemed to be related to the study drug.” Overall, Prof. Warren says, risankizumab demonstrated noninferiority to secukinumab at week 16, and superiority at week 52. “There were no specific new safety signals identified. And broadly speaking, findings were consistent with the phase 3 risankizumab program.”

This website uses cookies to improve your experience while you navigate through the website. Out of these, the cookies that are categorized as necessary are stored on your browser as they are essential for the working of basic functionalities of the website. We also use third-party cookies that help us analyze and understand how you use this website. These cookies will be stored in your browser only with your consent. You also have the option to opt-out of these cookies. But opting out of some of these cookies may affect your browsing experience.
Necessary Sempre abilitato
Necessary cookies are absolutely essential for the website to function properly. These cookies ensure basic functionalities and security features of the website, anonymously.
Functional
Functional cookies help to perform certain functionalities like sharing the content of the website on social media platforms, collect feedbacks, and other third-party features.
Performance
Performance cookies are used to understand and analyze the key performance indexes of the website which helps in delivering a better user experience for the visitors.
Analytics
Analytical cookies are used to understand how visitors interact with the website. These cookies help provide information on metrics the number of visitors, bounce rate, traffic source, etc.
Advertisement
Advertisement cookies are used to provide visitors with relevant ads and marketing campaigns. These cookies track visitors across websites and collect information to provide customized ads.
Others
Other uncategorized cookies are those that are being analyzed and have not been classified into a category as yet.
ACCETTA E SALVA